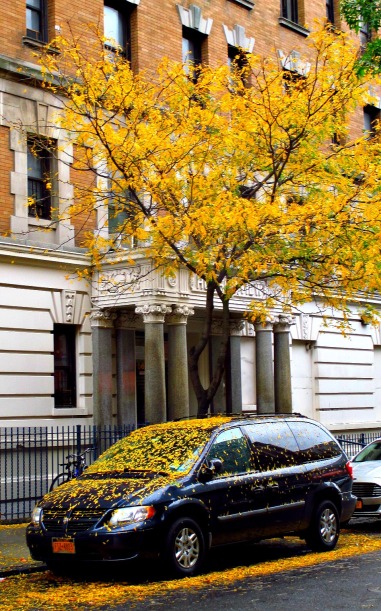 I ran into a friend this morning. I’d not seen him for some time even though he’s a neighbor. An immigrant who’s counting down the months until he’s eligible for citizenship, he asked me with tears in his eyes, “Is it the end of the world?”

Like many other immigrants, he came to this country seeking the freedom that was denied him in his native land. It has cost him many sacrifices to be here. He’s overcome great hurdles.

“No, sweetheart,” I told him as I hugged him and wiped his tears away. “The world is not coming to an end!”

He looked into my eyes hopefully, struggling with his need to believe me and his fear that I might just be saying stuff.

“No,  darling,” I continued, “What happened is scary. A shake-up. Perhaps a shake-down. but the world is not ending. It goes on.”

We are faced with a new challenge, post-election. We are challenged to be active participants in the democratic process every day. Not just on election day. Not just for presidential elections.

Now is the time to stand in our own power. To remember that we only LEND it to our elected representatives. We need to be vigilant that the power we lend is not abused. And if it is abused, we need the courage to speak up and take it back. We are NOT powerless. It’s critical we remember that.

He kissed me on the cheek and walked off to work with a lighter step framed by brilliant autumn leaves.

This work is licensed under a Creative Commons Attribution-NonCommercial-NoDerivs 3.0 Unported License.